Muhammad Zharif Shafiq Ahamad, staff from Department of Cell and Molecular Biology is one of the players for TOT United Futsal Team has recently won the National Level of the Standard Chartered Trophy 2014...Road to Anfield, held on 20 April 2014 in Putrajaya.

He and his team will represent Standard Chartered Bank Malaysia to the Final Game to play against 13 other countries at the Anfield Stadium, Liverpool on 13 May 2014.

Faculty wishing you and your team all the best. 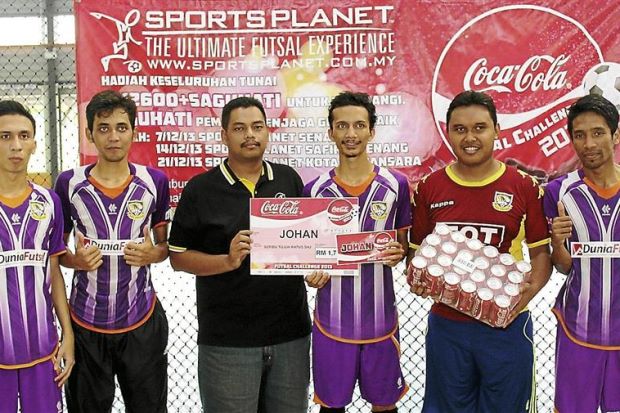 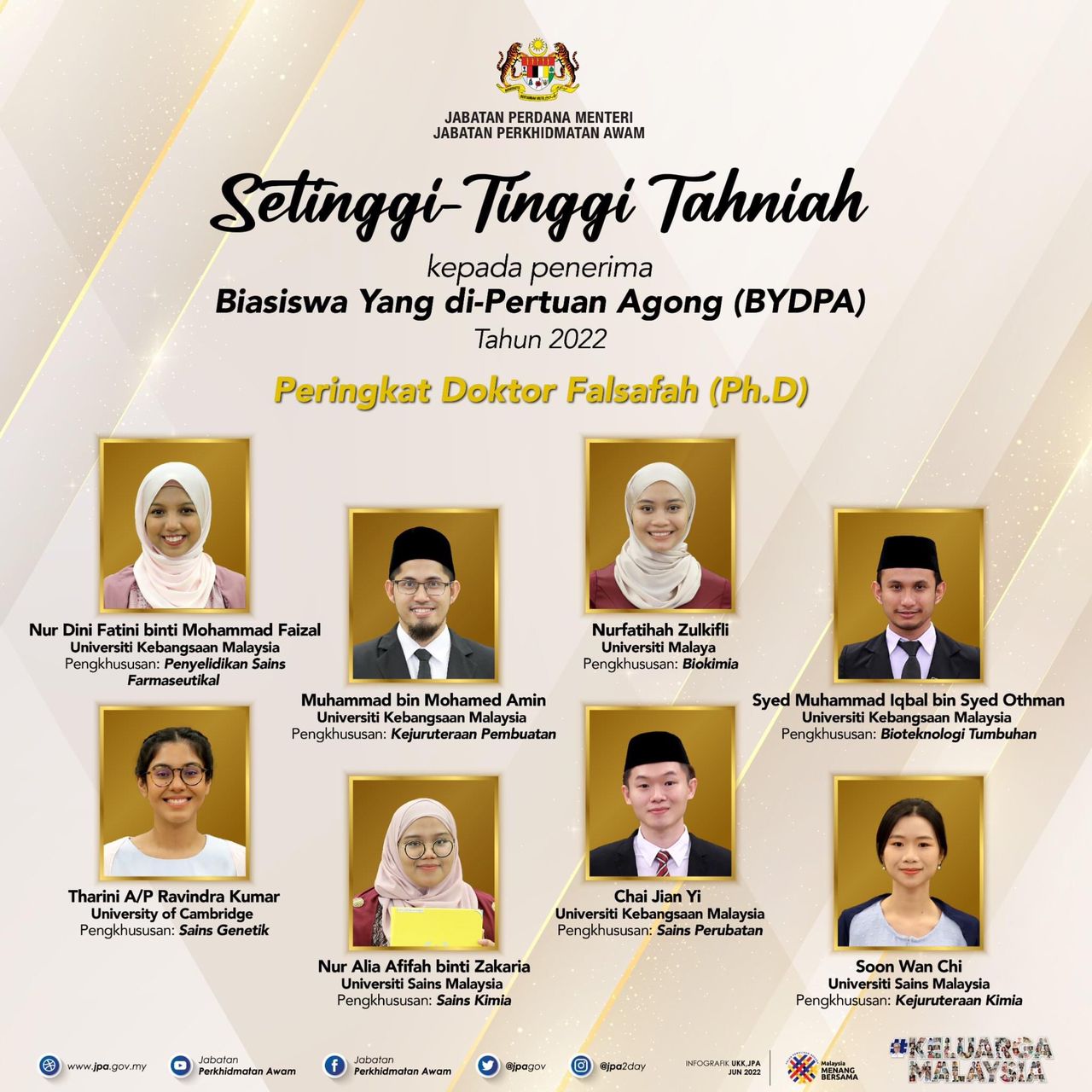 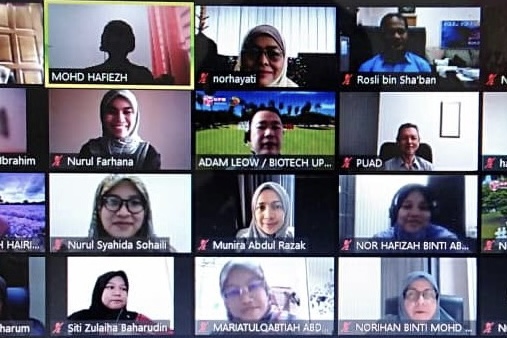 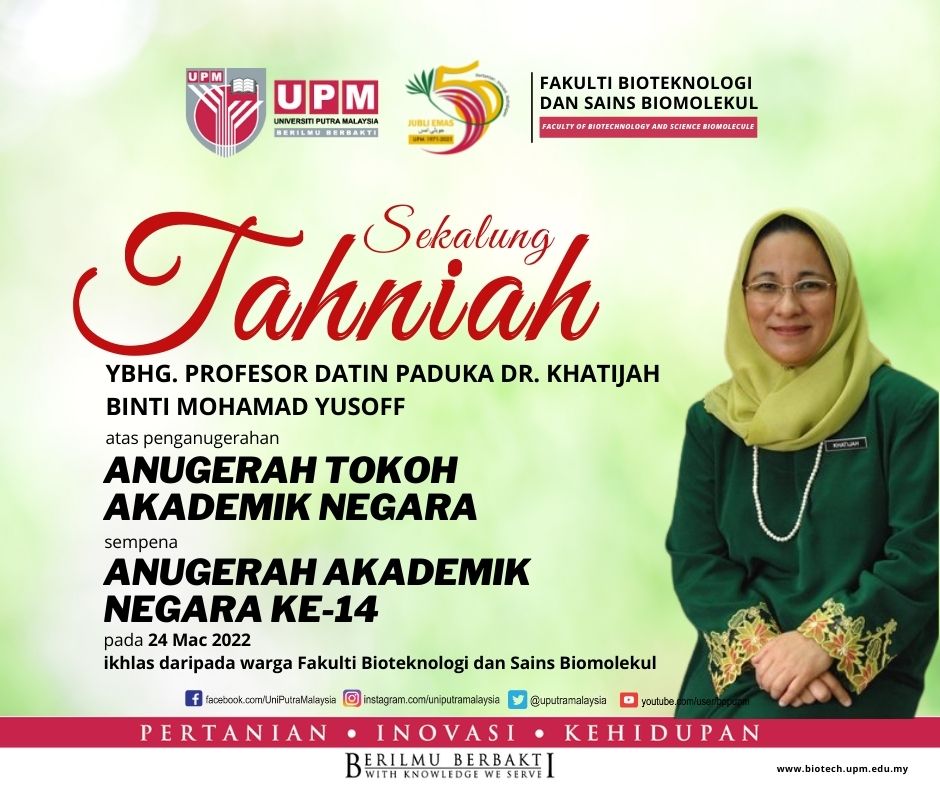