﻿﻿ Butanol, The Past And The Future Fuels? | FACULTY OF BIOTECHNOLOGY AND BIOMOLECULAR SCIENCES

Petroleum is the world's leading energy source for various uses including fuel for vehicles. Its usage increases every year due to the increasing in human population, increasing number of vehicles and developmental progress that require more energy for daily use. Additionally, petroleum is a non-renewable energy source, thereby increasing its utilization causes deterioration of petroleum resources, in which subsequently increasing the world oil price. This is what we perceive now, where the oil prices have risen over the past few years as well as some other economic factors that have caused instability in world oil market prices.

Petroleum sources are not only non-renewable, but continuous use has resulted in various negative effects on humans and the environment. Combustion of petroleum resources for energy produces carbon dioxide gas which is a major greenhouse gas that contributes to a global warming. Global warming is a world crisis that is a major factor in climate change that we now feel. The effect will be worse in the future if no precautions are taken. For that reason, various efforts have been made to develop new energy source that is more sustainable and environmental friendly.

The biofuel that can be produced from renewable sources such as biomass is one of the alternatives to preserve world energy resources. At present, bioethanol is one of the biofuel that has been successfully commercialized mainly in Brazil and the United States. However, the corrosive properties of bioethanol, low energy and volatile energy content are not suitable to be used as fuel for vehicles without engine modification. Hence, biofuels that have the same nature as gasoline have been introduced.

Butanol is the same alcohol group as bioethanol but has 4 carbon atoms in its molecular chain, more than ethanol which had 2 carbon atoms (Figure 1). More carbon means more energy can be produced. Butanol also has the same properties as diesel, so it allows the butanol to be used in the engine without any modification. The systems and pipelines at the collection and petrol stations do not require any modification too, thus saving a lot of costs if the butanol is used as fuel for the vehicle. 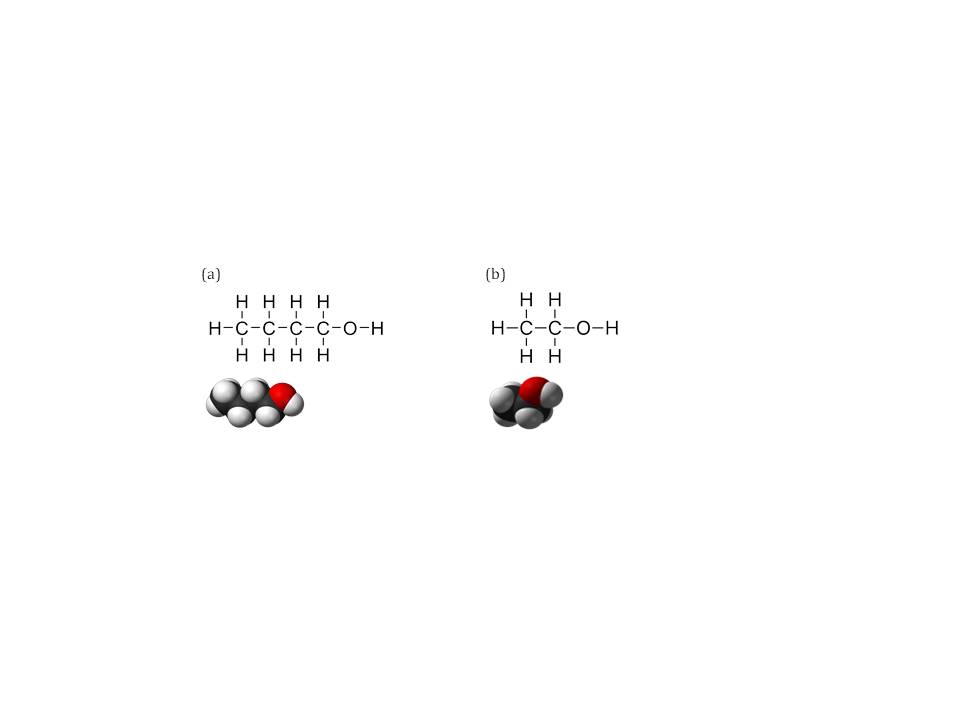 Figure 1. Molecular structure of butanol (a) and ethanol (b)

Just like bioethanol, butanol can also be produced through biological methods, using sustainable sources such as biomass to produce biobutanol, as illustrated in Figure 2.History of biobutanol production is since the 19th century. The biobutanol industry is the second largest industrial energy after bioethanol. In 1945, about two-thirds of the world's biobutanol was produced through the fermentation method in the United States. However, biobutanol production has declined after World War II, after humans found a petroleum resource which is cheaper and more efficient. 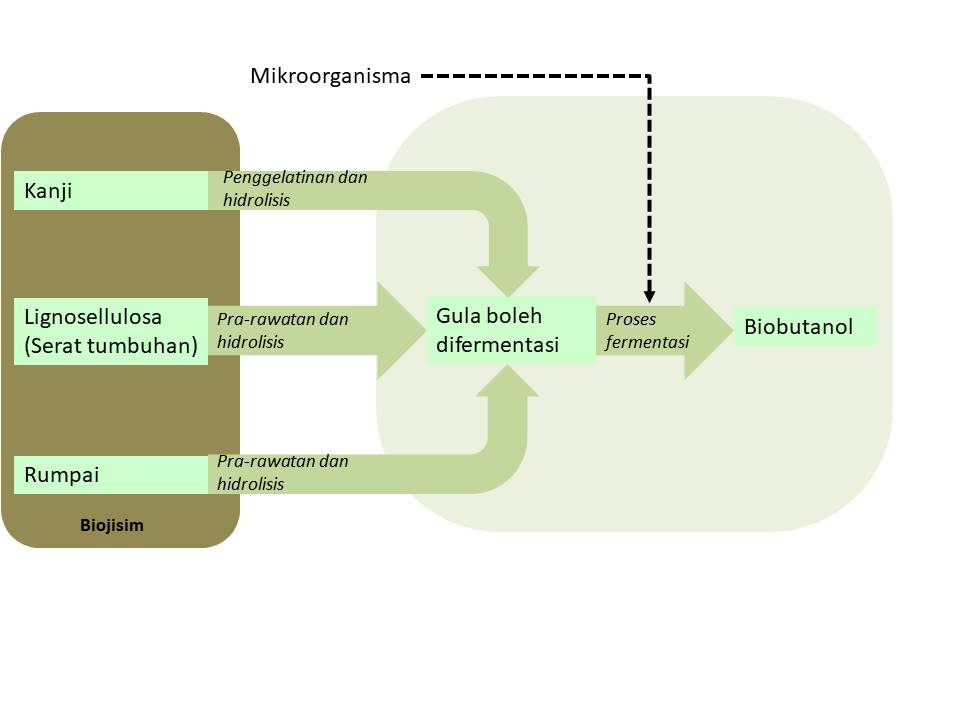 Figure 2. The basic processes of producing biobutanol from biomass

Now, after nearly a century of petroleum dominating world energy sources with various negative effects on the environment, the production of biobutanol through biological (fermentation) methods is getting more attention. Various technologies and innovations have been developed to produce cheaper biobutanol from petroleum. Among them include producing biobutanol from waste such as oil palm waste, paddy waste, food waste and various other fermentable sources. Besides generating income from waste, this innovation is also able to solve waste management problems in these industries. However, the cost to produce biobutanol is still high because of its complicated process and low biobutanol yield, making biobutanol still in competition with today's petroleum market prices. Various attempts to produce biobutanol need to be continued to make sure biobutanol that has been used previously to re-dominate in the future.